BBQ on the River could draw about 40,000 people 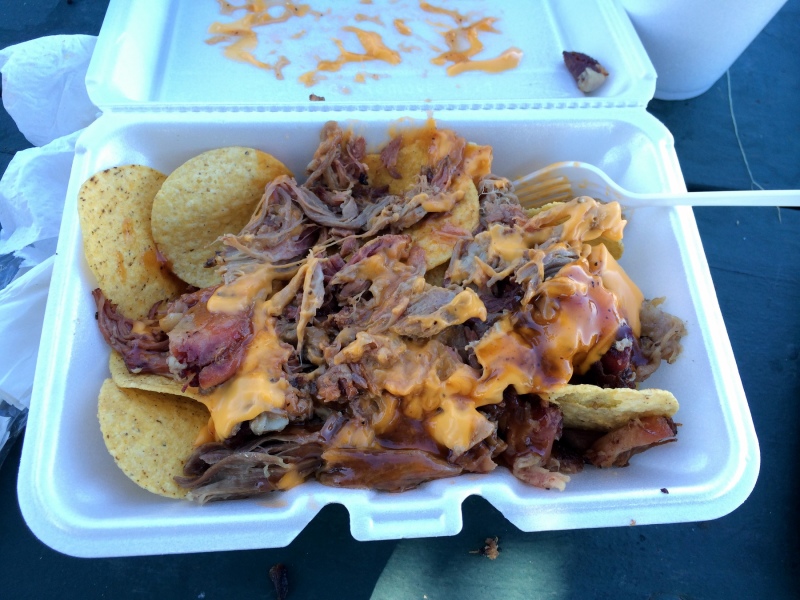 BBQ on the River could draw about 40,000 people

By Jason Morrow
The Paducah Sun

There is a familiar scent in the air as thousands of people converge on downtown Paducah to take part in the 23rd annual Barbecue on the River.

The riverfront festivities, which kicked off Wednesday night with the music-filled fundraiser "Porkstock," continues through Saturday.

Boggs said barbecue teams have been working hard to prepare for the festival.

"We are just excited about the hard work that these folks have put in over the past year," Boggs said. "It's not like they started this week preparing, they started preparing 365 days ago for this year. It's going to be a great year. I think the vibe downtown is really strong in a good way this year."

Money raised will go to help around 75 charities this year.

Boggs said Barbecue on the River was close to reaching the half-million dollar mark in 2016.

Organizers been working around the clock for many days for the festival, and Coiner said barbecue makers have been hard at work preparing as well.

"We are over-the-top excited," Coiner said. "The teams have worked so hard over the past year to really master their craft, the art of barbecue. I think that all of our guests are going to see just how wonderful their barbecue is."

Coiner said there are three main goals for this year:

"We always go back to our mission: raise the most money for our local charities, draw the biggest crowd to historic downtown Paducah and cook the damn best barbecue in the world."

Boggs estimated there will be around 40,000 people in attendance and around 90,000 pounds of meat consumed.

Starting at 11 a.m. today, barbecue and other food booths will be open. There also will be live entertainment each night at the main stage.

At Porkstock Wednesday night, Kayla Tuttle of Paducah, who goes by the stage name "Leight July," performed "My Old Kentucky Home" to open the festivities.

Later, as music from the Murr-Vegas All-Stars from Murray filled the air, Kathy Shepherd and her sister, Rosemary, were ready to celebrate more than the opening of the annual Paducah event.

"I'm a three-stage cancer survivor," Kathy Shepherd said, joined by her sister who came to Paducah in December to help during her recovery.

"This is our celebration."