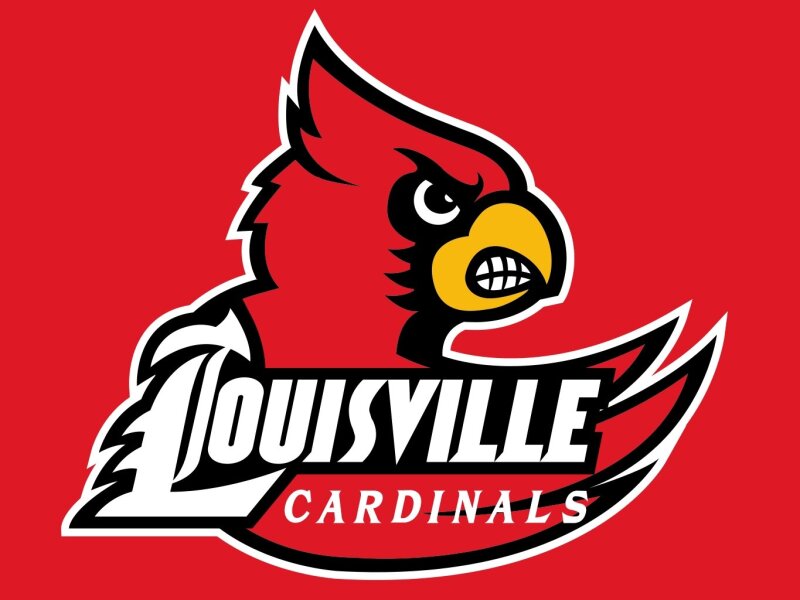 Maybe Louisville can blame its 19-game COVID-related layoff for its embarrassingly lopsided loss to North Carolina Saturday night, but the Cardinals will have a difficult time convincing anyone that was the totally the cause.

Not with a historical 45-point beatdown by a midlevel team in the Atlantic Coast Conference.

If this was rust, it was about as brown and ugly as it gets.

North Carolina shot 61 percent overall (42-69), inluding 44.4 from 3-point range (8-18) against a UofL team that was holding opponents to 40 percent from the field. The Tar Heels were effective both inside and outside, getting 58 of their points in the paint. They also scored 26 points off 16 UofL turnovers and had 29 assists on their 42 field goals, in part a function of the lack of resistance from Louisville's defense.

"I'll start off by giving Carolina a ton of credit," said UofL coach Chris Mack, whose team was playing its first game since Feb. 1. "They obviously were ready to play. I think our (performance) shows the important of practice, or the lack of practice, the continuity we lost the last three weeks. We've got to figure out how to get better from here and it starts from having a good practice consistently every single day, and we need that. But we've got to be able to figure out what was broken and get better at it."

For all the handwringing and worry over how many players would be available for the game, UofL wound up with a full roster, except for Josh Nickelberry and Aiden Igiehon, who hadn't played for awhile anyway due to injury and illness.

"Our overall effort was not good," Mack said. "We played hard enough for the first 8 or 10 minutes of the game. Then I thought we drooped our heads and felt sorry for ourselves the last 25-30 minutes. It's been a wacky three weeks. We were not very good today and there were probably a lot of reasons for that. It was a bad day for our team."

The game marked the season debut of center Malik Williams, who entered for the first time at the under-16:00 media timeout and played a total of 17 minutes, with four points and three rebounds.

Carlik Jones was UofL's only double-figure scorer with 13 points. Samuell Williamson returned to the starting lineup and had nine points and a team-high 10 rebounds. David Johnson scored just six points on 3-of-13 shooting.

"We don't want to make excuses," Williamson said. "Carolina played a good game, but it's tough not playing for that long, with fatigue, offensive rhythm, defensive rotation. The most important thing now is to stay together. There's going to be a lot of outside noise the next few days and we can't let that affect us."

Kerwin Walton led the Tar Heels with a season-high 19 points, hitting 7 of 10 shots and 5 of 7 three-pointers. Day'Ron Sharpe posted his fifth double-double of the season, finishing with 21 points and 11 rebounds. Armando Bacot added 14 points and nine board. Garrison Brooks scored 12 and Walker Kessler had 10.

Louisville will return to action Tuesday night against Notre Dame (9-11, 6-8) in the KFC Yum! Center

"We have have to turn the page and make sure we have a good practice tomorrow and Monday," Mack said. "We have a good team coming in on Tuesday and we've got to make sure we use those two practices to improve our team. We've got to stick together through tough times and our guys have done that all year."