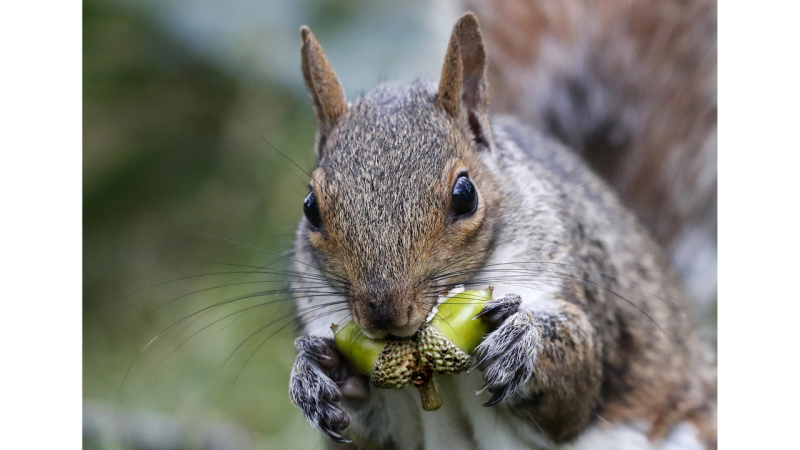 FRANKFORT, Ky. -- A project that would bring high-speed internet across Kentucky will be delayed because company representatives say an "abundance" of squirrels have chewed through wiring.

The Courier-Journal reports lawmakers in the state's capitol questioned reports of ravenous squirrels Tuesday, blocking officials in charge of the KentuckyWired project from borrowing an additional $110 million.

KentuckyWired was started in 2015 under former Gov. Steve Beshear to boost Kentucky's internet infrastructure. Officials are now saying squirrels damaged cable that was supposed to be up and running in April.

This isn't the first time the project has been denied extra funds. In February, lawmakers blocked a request for an additional $20 million for "unanticipated borrowing costs." KentuckyWired has been plagued from the beginning by delays and cost overruns , running nearly four years behind schedule.