How did I get where I am? 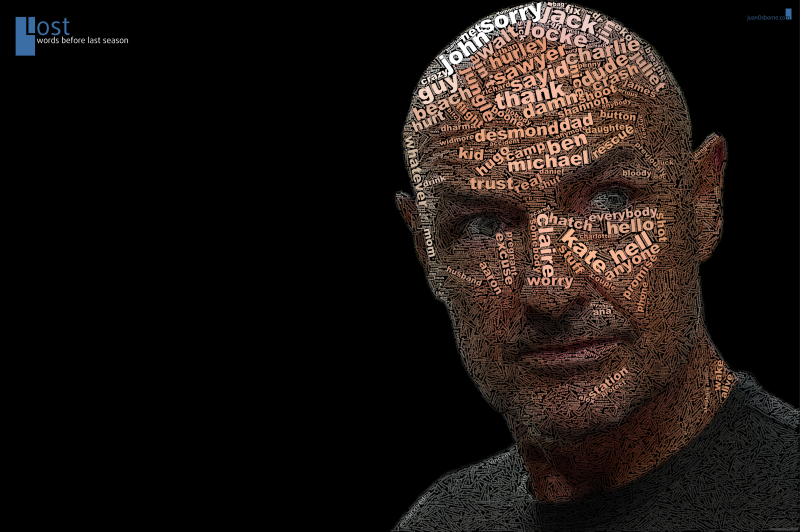 How did I get where I am?

Everything is not the result of your own mistakes. Sometimes sickness attacks; jobs are eliminated; people die; stuff happens that you have no control over. We all know that. On the other hand, most of the time, we are where we are because we had something to do with it.

If you're in a good place, then thank God because you've made some decisions that were good.

If you're in a bad place, then ask for wisdom because you, or someone, has made some decisions that were bad.

Normally, we don't end up in a good or bad place because of one bad choice. More often than not we have developed a habit that helps us, or harms us. I remember something I heard Crefo Dollar say that I've read and re-read many times. He said:

What you think is going to govern what you feel.

What you feel determines the decisions you make.

The decisions you make are going to determine the actions you take.

The actions you take are going to determine the habits you create.

The habits you create are going to determine the character you have.

The character you have will determine the place you end up in.

If you don't like your destination (WHERE YOU'VE ENDED UP), change your character.

If you don't like your character, change your habits.

If you don't like your habits, change your actions.

If you don't like your actions, change your decisions.

If you don't like your decisions, change your feelings.

If you don't like your feelings, change the way you think.

"And," he concluded, "If you don't like the way you're thinking,

Quit exposing yourself to things that's causing you to think that way."

I can quickly wrap my mind around what Crefo Dollar said if I reduce those two paragraphs to a short list that starts with my thinking pattern: It begins with how I think; which determines how I feel (how I see and react to things); then it affects my actions; my habits; my character; and finally, my destination.

If you don't like where you've ended up, then reverse it by starting at the current destination you're in today:

If we don't like where we are, we can always change. It will take effort, but it can be done through the power, strength and help of Jesus Christ. The Bible says, "... Be transformed by the renewing of your mind ..." (Rom. 12:2).