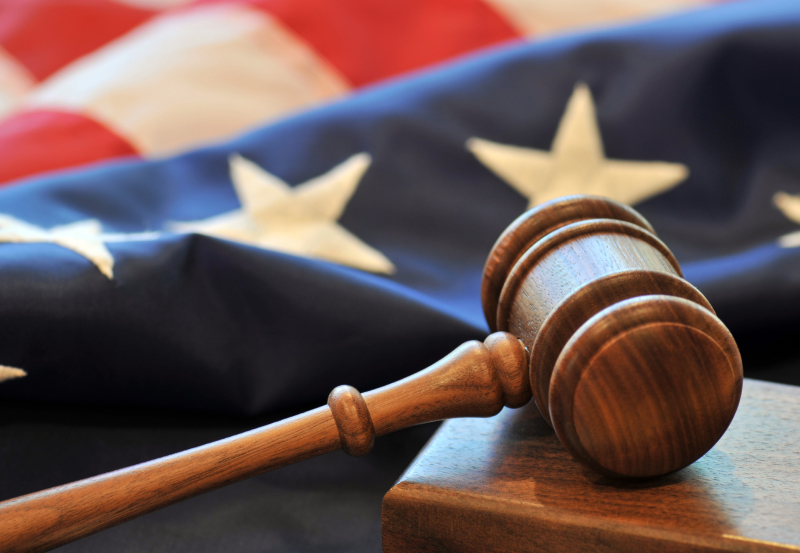 FRANKFORT, Ky., May 15, 2020 -- Two weeks after announcing that the Judicial Branch had formed three task forces to determine how to gradually resume in-person court services, the Supreme Court has released its reopening plan.

"Our priority is to implement a limited, phased reopening that will allow greater access to the courts while keeping court personnel and the public safe through social distancing and other precautions," Chief Justice of Kentucky John D. Minton Jr. said in an email today to the justices, judges, circuit court clerks and court personnel who serve the Judicial Branch.

Health and Safety Requirements for the Expansion of Operations can be found in Supreme Court Administrative Order 2020-39, dated May 15, 2020, and effective June 1, 2020. The directives are extensive and the main points are here:

He said that in addition to the reopening order, the Supreme Court will issue specific guidance on driver's license services and certain court matters, such as evictions and jury service, in the coming days.

"As you know, the majority of court matters are not voluntary," Chief Justice Minton said. "People can choose whether to eat at a restaurant or go shopping, but in most instances they don't get to choose whether they go to court. We're incorporating as many of the governor's requirements as possible into our orders to maintain a high standard of safety for our employees, elected officials and the public."

You can find ongoing court updates on the COVID-19 and the Courts webpage.

About the Supreme Court
The Supreme Court is the state court of last resort and the final interpreter of Kentucky law. Seven justices sit on the Supreme Court and all seven justices rule on appeals that come before the court. The justices are elected from seven appellate districts and serve eight-year terms. A chief justice, chosen for a four-year term by fellow justices, is the administrative head of the state's court system and is responsible for its operation. The Supreme Court may order a ruling or opinion to be published, which means that the ruling becomes the case law governing all similar cases in the future in Kentucky.