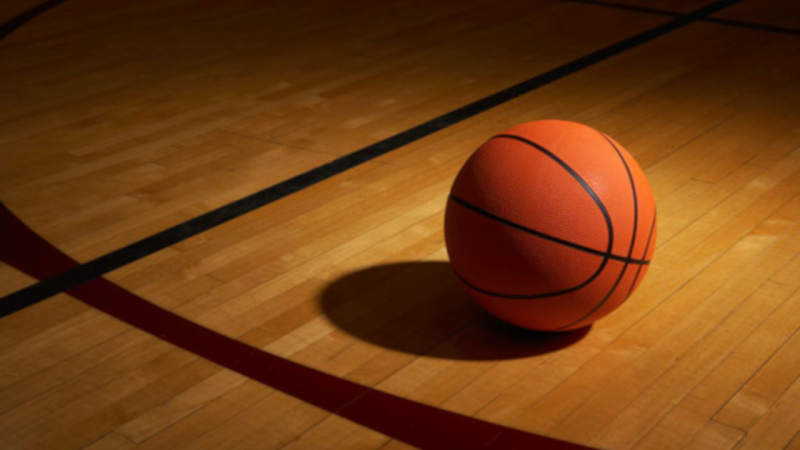 LOUISVILLE, Ky. (AP) -- Louisville has requested and received a 45-day extension to respond to an NCAA Notice of Allegations that accused the men's basketball program of committing a Level I violation for an improper recruiting offer and several Level II violations. The notice included an accusation former coach Rick Pitino failed to promote an atmosphere of compliance.

The school received its notice on May 4 and had faced a deadline early next week to respond within 90 days. That deadline has moved to mid-September.

University spokesman John Karman said Tuesday night the school has not determined whether to proceed through the traditional Committee on Infractions or Independent Accountability Review Process.

The NCAA notice completed a two-year investigation following a federal corruption probe into college basketball. Louisville acknowledged its involvement in the investigation related to the recruitment of former player Brian Bowen II, which led to the ousters of Pitino and athletic director Tom Jurich in October 2017.