One Teen Dead, Another Injured After Tuesday Collision in Graves County 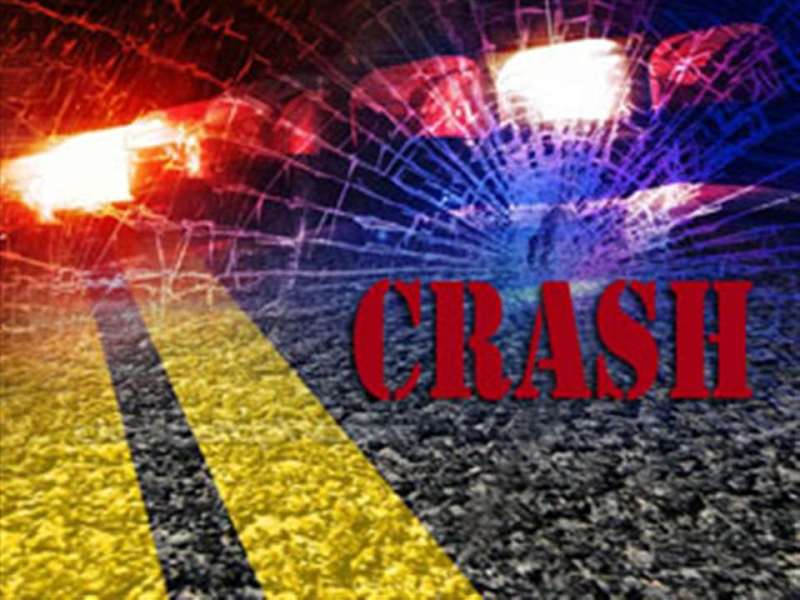 Boaz, KY. (June 23, 2020) - Troopers with Kentucky State Police, Post 1 responded to the 3000 block of KY 849 E west of KY 994 Tuesday around 2:30 p.m. for a single-vehicle collision. Post 1 dispatch received a call from Austin Mullins, 16 of Smithland, Kentucky advising a vehicle had run off the roadway on KY 849 E. Troopers responded to the scene and located a 2006 Jeep SUV, overturned, at the bottom of a steep embankment. Initial investigation shows the 2006 Jeep SUV was traveling east on KY 849 E being operated by Julian Duke, 14 of Smithland. For an unknown reason, the vehicle traveled off the right side of the roadway, down a steep embankment, and overturned onto its top. The vehicle struck several trees as it traveled down the embankment. The passenger, Austin Mullins, was injured, but was able to exit the vehicle. Duke, had to be extracted from the vehicle by mechanical means and was pronounced deceased at the scene by the Graves County Coroner. Mullins was airlifted from the scene to TriStar Skyline Medical Center in Nashville, Tennessee. Both Mullins and Duke were wearing their seat belts.