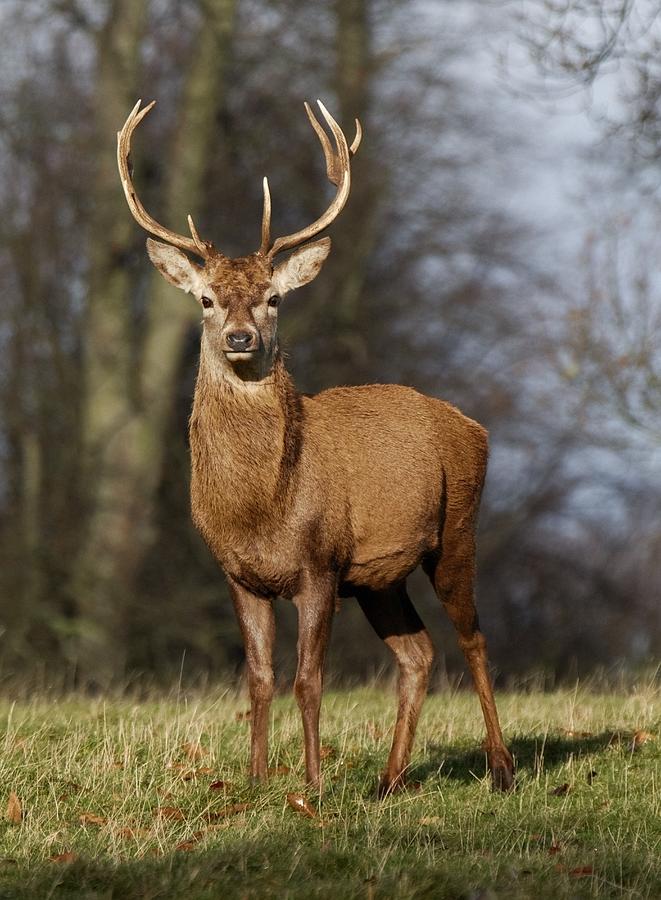 This time of year, the water level in the rivers are naturally low. Usually, the rains are of the thunderstorm variety and are not long, ongoing, soakers. This can make fishing harder but more centralized. Basically, find the areas that produce the most oxygen and more fish will congregate there. Another benefit of low water is that it exposes oddities that one normally doesn't see during other seasons. Just the other day, my wife and I were floating the river. No fishing. Just floating. Since she has only recently been trying this, she has discovered sights she has never seen. It has made me look more intense at the things I may have overlooked. One of the views came just the other day. I noticed a tree that had succumbed to erosion. It had fallen and was laying parallel to the bank. Not upright. Not growing tall. Not reaching to the heavens. Nope. Laying on its side. And yet, as I looked closer, I discovered branches with full foliage. Yep. Fallen, and yet finding a way to keep a foothold in its foundation, long enough to produce a harvest of hope. I immediately thought of you. You who have fallen. You who have lost most of your foundation. You who are parallel with the grave that's trying to suck you in. You who are holding on for dear life.

You see, sometimes your greatest service to God will be when all you have is your most basic belief. It will be when what you're holding on to is as fragile as its ever been. Sometimes your greatest ministry will be when you have fallen, are laying on your side, and have only a small spray of fruit to show for your faith. You see, what brought my attention to this tree was not its abundance of fruit as it stretched its perfect limbs toward the heavens, but what captured my attention was how it was eking out fruit while in its most vulnerable position. You see, it grabs no one's attention when you're doing things as they are supposed to be done. But when God brings water from rock, or fruit from a tree that has been cut low, or hope from a man that has been leveled by an unsuspected blow, an unbelieving world takes notice. You see, the mighty oak beside this sickly sycamore garnered no praise. But this one seemingly lifeless and battered tree, just might bring hope to thousands of readers. And that each one may be encouraged to realize that as long as there's one root stuck deep in a good foundation, God can bring about noticeable and productive fruit that can give hope to everyone who floats by.