The constant need for spiritual discernment 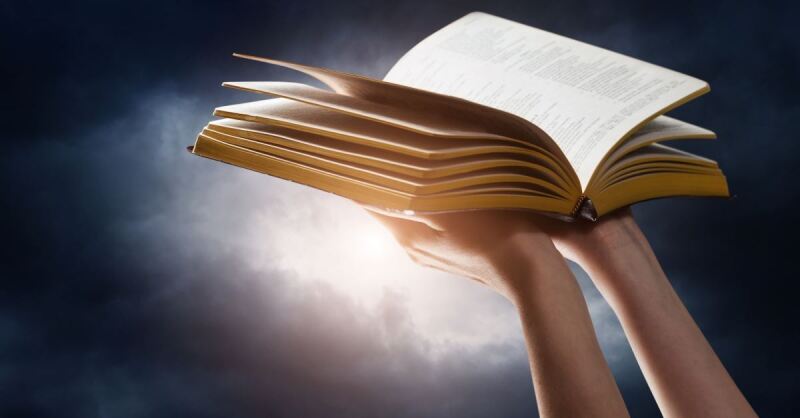 Within the Christian life, there are many pillars of truth which are critical to our spiritual development and one of these is discernment. The word may have several meanings, but mostly it's associated with having spiritual sensitivity. Within the Biblical view it is used to identify whether something is is good or evil and being able to interpret and understand God's voice. You see, we cannot hear what He is saying if we are not walking close to Him or even aware of His presence. It's elementary that the closer we are to God, the more clearly we will perceive what He wants us to do. I'm convinced that becoming aware of God's presence is the key to dwelling in His Spirit, which by the way is the foundation of our salvation. If we do not have any intention of walking in His Spirit, just what do we believe the Christian life is about? Grace does not mean we have been excused from the responsibility to walk holy, it's an opportunity to know Him and develop an understanding of who He is.

With being surrounded by deception in this fallen world, we cannot overemphasize the importance of our ability to perceive what is going on around us. Recently, I found myself in a situation where I could have used a stronger sense of discernment, but discovered that my perception was lacking. Let's just say, I was approached by an individual through email who seemed to have good intentions. They said they were a messenger of God and began to relay a few things that was supposedly from the Lord. It's true, I've encountered people through the years who have prophesied to me and given me good advice, so I was not really alarmed. This person appeared intelligent and had some good things to say, however they also included certain ideas which I sensed were red flags. Nonetheless, we continued to exchange dialogue until I finally came to a point where I realized this was not exactly what I had hoped it would be. Yes, I was disappointed that this was not one of those "once in a lifetime" spiritual experiences, but even more concerning, I realized that I should have had a stronger spiritual insight and recognized the signs much earlier than I did.

I have thought about this since then and it has reminded me of how we all need to develop our discernment. God's word warns us that deception will increase and along with the chaos of so many conflicting voices, we should awaken to the fact that we need to know truth from error. Satan is very clever when it comes to mixing truth with fallacy and is the master of lying, fraud, deviousness, pretense, and trickery. His mission is steal every soul he can, and unfortunately he is the leader of many dangerous wolves who are skilled in the art of wearing sheep costumes. Since we know this is true, how can we ignore the danger of not developing our intuition? Building a stronger discernment has everything to do with our priorities and how serious we are about serving the Lord. When a person proclaims to be a believer in God, but has a distant relationship with Him, they are already backslidden and are living in spiritual luke-warmness. This detachment from God's presence causes the individual to become numb to the conviction of God's Spirit and unfortunately more receptive to rebellion and carnality. As this cold and callous attitude is personally accepted as a normal way of living, the person continues to fall away from the basic fundamentals of their faith and commitment to Christ. Everyone decides what they will believe and who they will serve.

So how do we maintain the intensity and enthusiasm of our relationship with God which will also keep our discernment on high alert? With much perseverance and determination! We must see our need to abide with God as a lifestyle which is much deeper than just a religious ritual. It will require a fervent passion to be a constant reflection of His attributes. This has everything to do with being obedient and willing to surrender our will to His control while allowing Him to renew our mind. What does renewing our mind mean? Surrendering the independence of our thoughts and embracing His desire for our life. It's learning what it means to love and trust Him with all of our mind, strength, and soul.