The decision to save a life 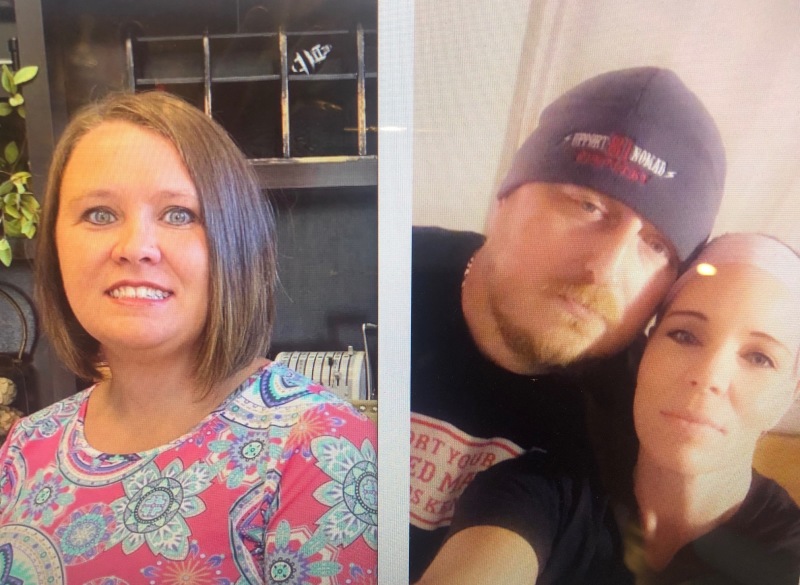 For much of his life, Chris Boulton was like many other small town Kentuckians. He grew up on a little corner in Wickliffe playing middle school basketball for Ballard County. After graduating high school, he attended college in Indianapolis before beginning a series of careers in heavy industrial professions. Boulton started as a deckhand and gradually worked his way up the ladder to mechanic, specialty welder, boat operator, and even worked in tank barge inspections.

Come one day in 2000, Boulton went in for what he expected to be just another routine drug screening and physical to renew his merchant marine/tankerman license. The results he received were not what anyone expected.

It turned out, there were high levels of protein in Boulton's urine that needed to be checked immediately. Specialists soon discovered that Boulton had actually been living with Polycystic Kidney Disease (PKD) for some time. This is a very painful condition that often leads to kidney failure.

"I had been working in pain so long, I just figured it was because of the nature of my job," Boulton says. It turned out to be so much more. Whereas the average size of a kidney should be about the size of a fist, Boulton's were enlarged to the size of footballs.

But Boulton is a fighter, and he wasn't about to let his disease get in the way of his life if he could help it. He spent the next twenty years working through the pain, never once complaining.

"I worked out and lifted weights when I felt good, when I felt bad I rested," says Boulton. "I'm proud to say it's made me very strong and resilient."

He continued to push through until he got the news that he would need a kidney transplant. Unfortunately, available and compatible kidneys are not easy to come by, a fact that Boulton became painfully aware of in his search for a donor that would be compatible with his very rare blood type. For the past two years, Boulton and his girlfriend Laura have campaigned on social media to find a donor and spread the word experiencing disappointment after disappointment.

Enter Melissa Duff. It was about a week after Thanksgiving of 2019 that she saw the post on Facebook.

"Why not give my kidney to someone in need if I don't have to have it to survive?" Duff asked herself. She knew she was a blood match, so in her mind, there was no question of what she wanted to do.

Duff got in touch with Boulton and Laura and began the necessary testing to ensure her compatibility which involved weeks of health questionnaires, urine samples, bloodwork, and medical scans. Duff had begun to lose hope after being told several times by transplant teams that even after so much testing, only 25% of donor candidates are actually able to But finally, on February 6th, they got the news that Boulton had been waiting years to hear: Duff was a compatible match, and they would be going through with the procedure.

On that day, Boulton visited Duff at her workplace because he wanted to give her a hug and thank her in person. Duff says it was at that moment that she knew she had made one of the best decisions of her life.

The procedure took place Wednesday, February 26th. Though recovery was rough at first, including severe nausea and pain, both Boulton and Duff are doing better. In a matter of a few months, two people who didn't even know each other are now tied together forever through one decision. With their recent discovery that they share a distant relation, it almost seems as if they were always meant to cross paths.

"I owe her everything," says Boulton of Duff. Because of her selfless decision, he will be able to live out his life without the constant pain and fear of what may happen. He can be there for Laura and his son Wesley, play with his pitbull Smokey, smoke meat for barbecues, ride his harley around town, and continue in his passions as an artist.

For Duff, the important thing is that others learn more about organ donation.

"My main goal for all of this is to be able to share my story and hopefully convince other people to be living donors or if not that at least donate your organs when you pass," says Duff.

She attributes others hesitation towards organ donation to fear of the unknown and false information. Duff says that despite the extensive testing in the beginning, the procedure itself was relatively simple and there have been few changes to her everyday life. And the procedure is completely covered by the recipients' insurance.

"I just ask if anyone is ever interested in possibly seeing if you can donate to reach out to me," says Duff. "I would be glad to help you with any questions along the way."