Walk4Water event to be held April 22 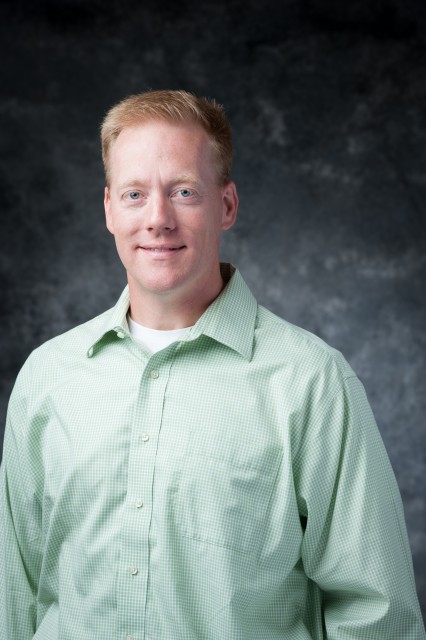 Walk4Water event to be held April 22

By Jason Travis
KPI Staff Writer
kpijasont@gmail.com
Imagine walking over 13 miles for clean water.
For individuals in many parts of the world, sadly, that walk is an everyday reality. And those collecting water aren't carrying small containers. Often, they are carrying five gallons of water at one time. With one gallon of water weighing about eight pounds, hauling clean water can be life-saving yet physically demanding.
That's why individuals are encouraged to participate in the Walk4Water event beginning at 9 a.m., April 22, at Wilson Riverfront Stage at the foot of Broadway in Paducah. Registration opens at 8 a.m. Individuals can also pre-register online at walk4water.org. The event is presented by Healing Hands International in partnership with Broadway church of Christ.
Jason Whitley is the walk coordinator. He serves as the youth minister for Broadway Church of Christ in Paducah. He said Healing Hands works with several countries in Africa as well as India and Haiti. The Walk4Water event raises awareness to the problems individuals face in being able to obtain safe drinking water.
Whitley said in India most of the ground water is contaminated with high levels of arsenic and uranium. However because of a number of reverse osmosis filtration systems installed in villages, people are coming from miles away to obtain safe, clean water.
But the people are receiving more than just water to meet their physical needs. With the work of missionaries in India, Whitley said the goal is two fold: To facilitate the need for clean drinking water and to share the Gospel of Jesus Christ, which serves the need for spiritual water.
Whitley said often times Americans take for granted they are only steps, not miles, away from clean water, whether it's at their kitchen sinks or through their refrigerator. However, it's estimated every 26 seconds a child dies because they don't have access to clean water.
Originally from Atlanta, Whitley attended Harding University in Searcy, Ark. He graduated in 1998 and he and his wife have since lived in western Kentucky.
This is the fourth year a Walk4Water event in Paducah will be hosted. Whitley encourages individuals to participate in the April 22 event to raise money to fund the drilling of clean water wells around the world.
For more information visit www.walk4water.org.
Read more from:
West KY News
Tags:
carlisle county news, disaster relief, home, hours, labor, material, volunteer
Share: