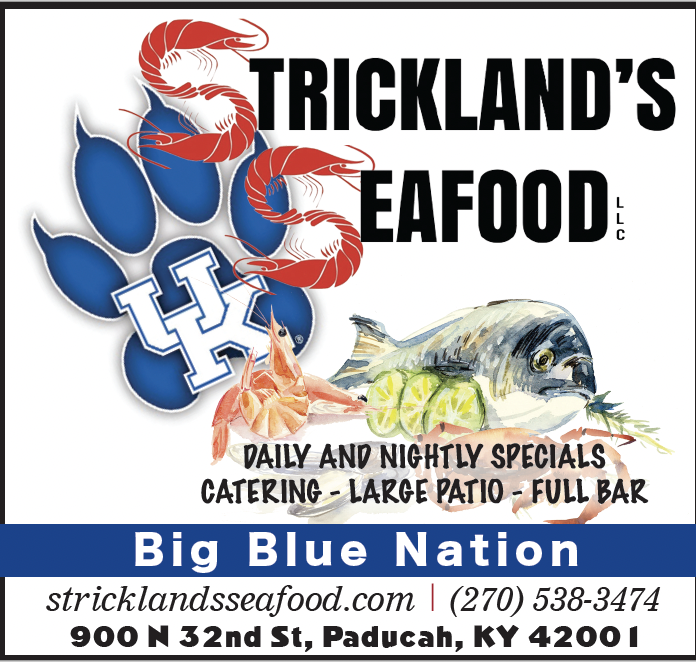 LEXINGTON, Ky. (KT) -- Kentucky guard Kellan Grady made his mark as a shooter at Davidson and it was his timely shots that helped carry the Wildcats to an 86-61 win over winless Albany Monday night.

Grady scored 14 points -- 11 in the second half --to fend off the Great Danes who frustrated short-handed Kentucky. The Wildcats were without veteran guard Damion Mintz, who missed the game because of an undisclosed illness, but it was Grady who picked top the slack and knocked down three of Kentucky's five 3-pointers and provided the necessary leadership for the Wildcats in the second half.

It wasn't the first time Killings has seen Grady on the court. A former assistant coach it Marquette, Killings coached against Grady while the Kentucky guard was at Davidson and wasn't surprised by his performance down the stretch.

"He was impressive and he hit timely shots," Killings said. "I thought he did that today. When you think about a kid like him when you get deeper into the season, guys that can stretch the floor and really make shots and they are really unfazed. He made some big shots in the course down the stretch and if he can do that, he is going to take the team to another level."

Grady was the leading sorer at Davidson and was used to taking 15 or more shots a game, but has had to adjust to a different style of play with the Wildcats.

"The biggest thing for me is making sure I impact the game and stay involved," he said. "I was able to do that in the second half. The last couple of games (other teams) have shielded me from getting off quality shots. ... Coach Cal just told me to get going, shoot balls, fly around and don't let them take you out of the game."

Kentucky coach John Calipari admitted Albany played harder than his squad and liked the way Grady stepped up in the second half and wants his graduate transfer to keep improving despite his collegiate experience.

"He was better," Calipari said.

Although a veteran, Calipari said the biggest adjustment for Grady is understanding that other teams are targeting him because of his outside shooting abilities.

"He's on the scouting report," Calipari said. "Don't leave him (open). They ware working hard not to get (him) shots What does that mean? (He) has to work really hard to get plays now, You've got to keep working harder than they are working to keep you from scoring."

In an effort to motivate Grady, Calipari advised him to watch Rich Hamilton on YouTube, a "skinny dude that could score and catch it and shoot" and found a way to get open despite consistent pressure on the court.

"You know what he did, he sprinted to get himself free to make shots," Calipari said. "When he sprinted, everyone else ended up being open because that tried to stop him and the guy slips to the basket -- that's what Kellan needs to do, (he) is on the scouting report. He may be at the top of the scouting report."

He was on Albany's list players to watch prior to the contest and Grady finished with his second double-figure game of the year. It came at the right time for the Wildcats, who were led by TyTy Washington's 20 points and Oscar Tshiebwe's fourth doulbe-doulbe (14 rebounds, 12 points). 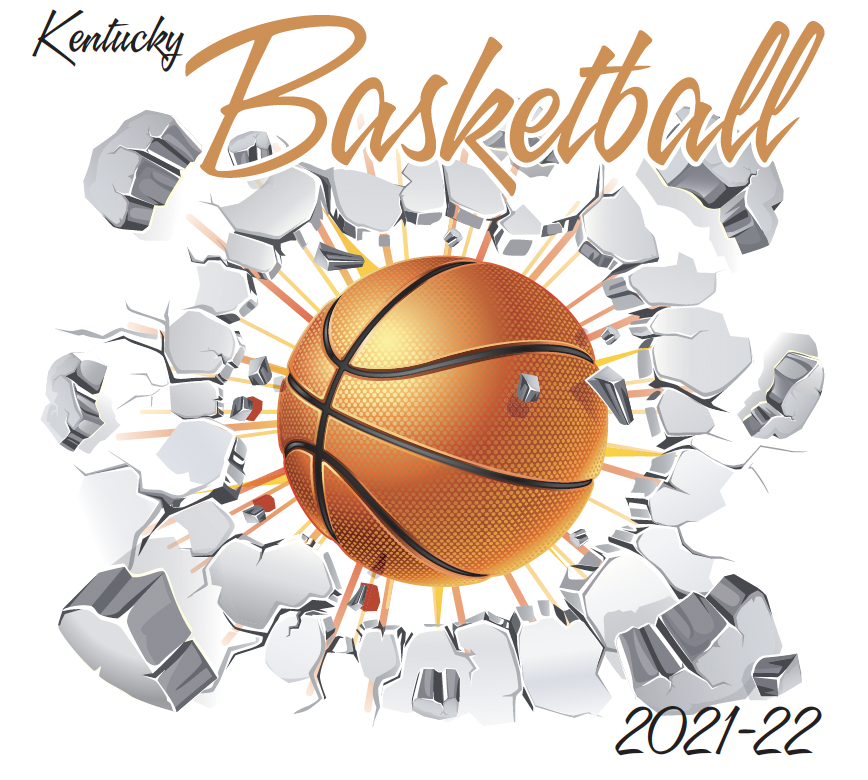 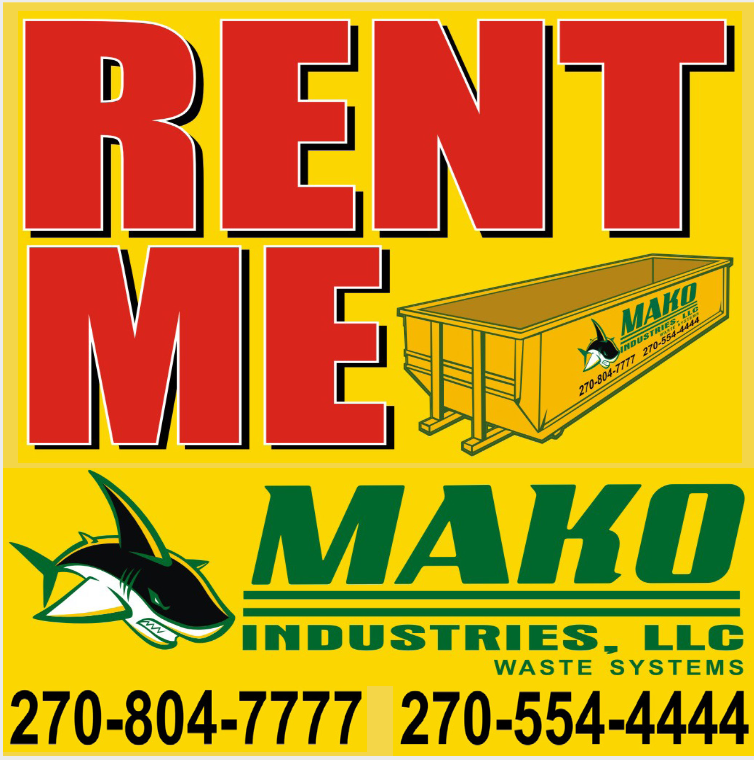 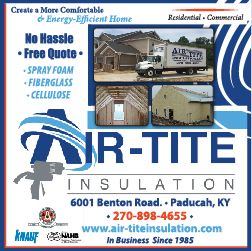 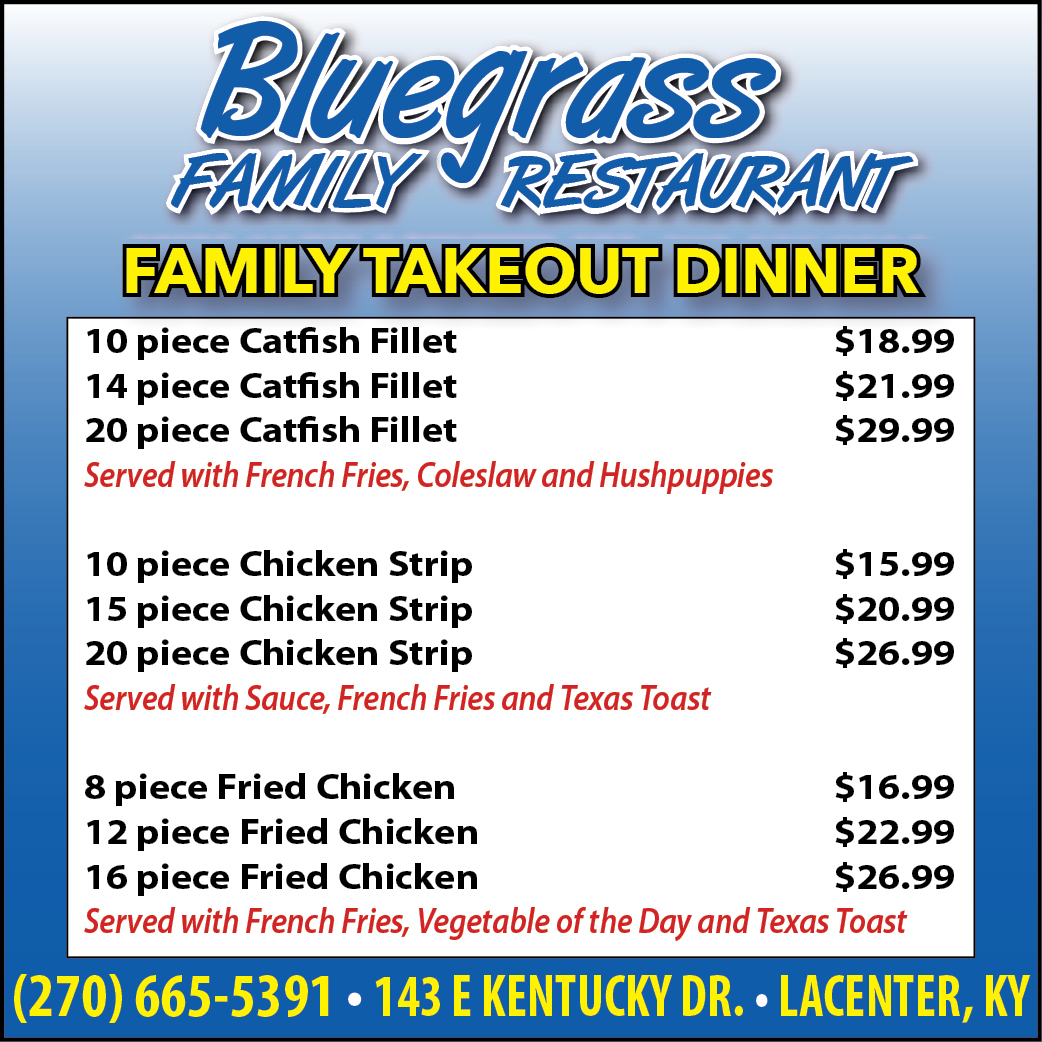