God controls the water - we control the flow 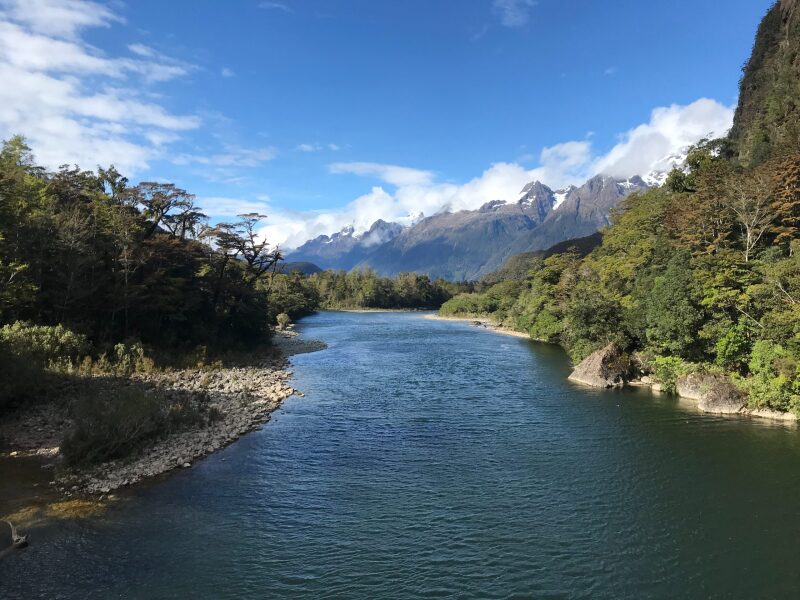 Do you ever wonder what your Christian life should look like? Not to people who look only on the outside, but what pours out from the inside. What does that look like?

We know rivers are moving bodies of water. John didn't say "one river" or "a body of living water", but he said rivers. Many. More than one. We can be sure its not a stagnate Christian faith. Living means moving, full of life and living nutrients. In the spiritual, rivers constantly flow into and out of each Christian. Like rivers here on earth, they mingle at some point and then turn into another river as with the Ohio and Mississippi Rivers. An example is the Confluence at Cairo, Illinois where two rivers meet.

In the Old Testament, the Spirit of God moved on specific people for a specific need, at a specific time. After Jesus came, the Holy Spirit moves like rivers of living water into and out of our human spirit. Jesus said He had to go away so the Holy Spirit could come to us (John 16:7). Too often, Christians let the Holy Spirit become stagnate until the water that flows from them is barely a trickle. A far cry from multiple rivers flowing in and out of our being.

There should be a continuously movement, flow of life. This is not just for the few "that look anointed". It's for all of us because Jesus said, "Whoever believes in me". It's very important to understand the "flow" does not originate with us. It comes directly from God. Matthew 23:37, "If anyone thirsts, let him come to me and drink." That implies the water is free and it comes from God. Jesus said in John 14:4:
"But whosoever drinks of the water that I shall give him shall never thirst; but the water that I shall give him shall be in him a well of water springing up into everlasting life."

If rivers are not flowing, then what dams the water's flow?

Sin for one. Disobedience for another. When people willfully choose to live a sinful lifestyle, it builds a dam; a separation from God. Isaiah 59:2, says "But your iniquities have separated between you and your God, and your sins have hid his face from you, that he will not hear." 2 Corinthians 6:17 says virtually the same thing.

Many things can dam up a river, but a spiritual river can be dammed up by unbelief. If we don't believe He'll do what He says He'll do, that's unbelief. We believe in God, but some form of unbelief, sin or disobedience, dams the flow of rivers of living water until they become a trickle. 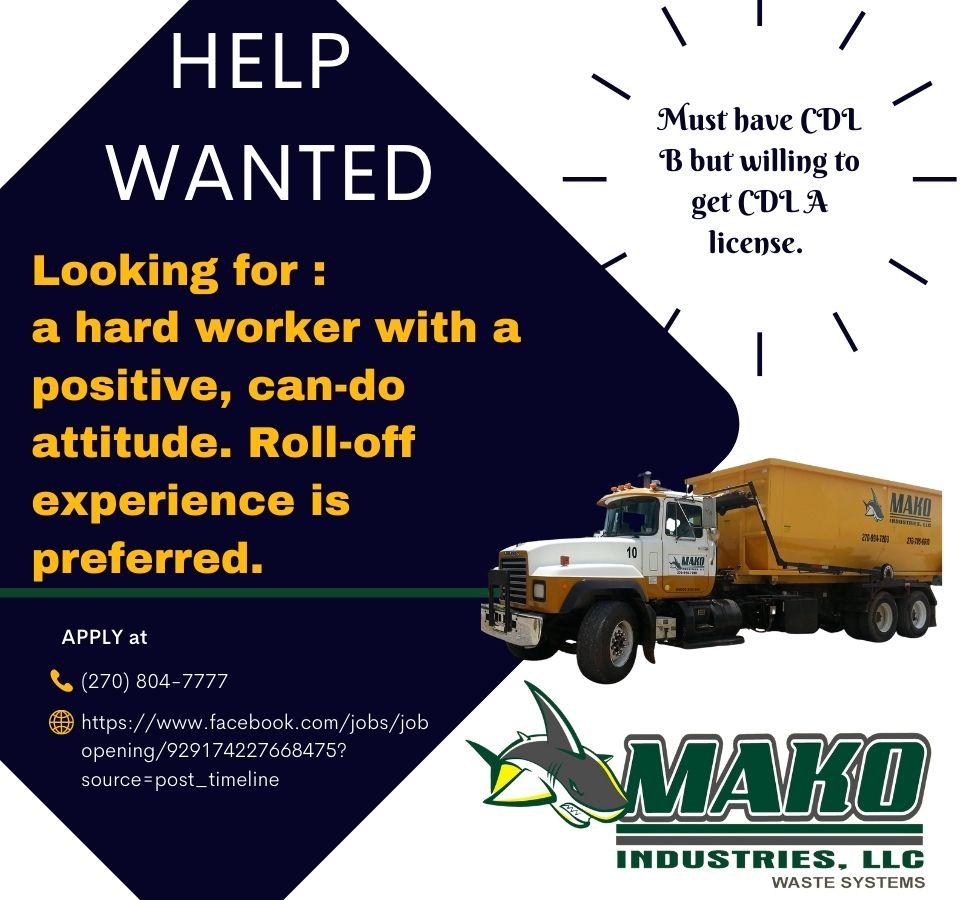