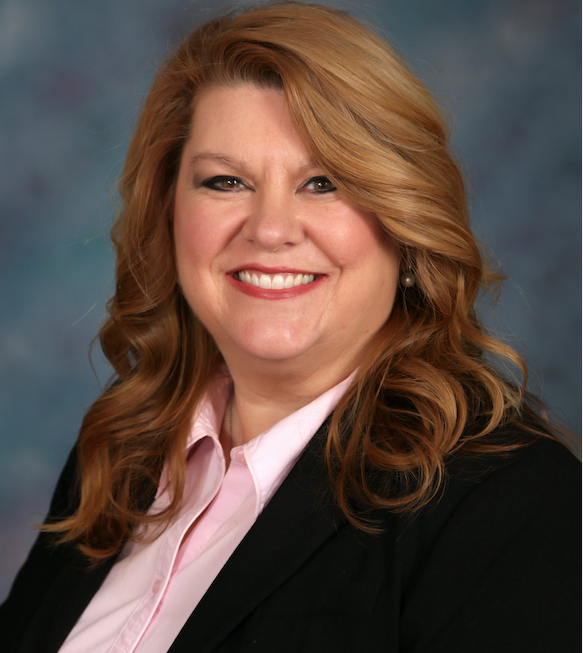 FNB Bank is proud to announce that Amy Futrell has joined FNB as the Market President for Murray-Calloway County. Amy brings over 30 years of banking experience having served in various roles including Mortgage Loan Originator, VP Special Assets and VP Retail Sales. 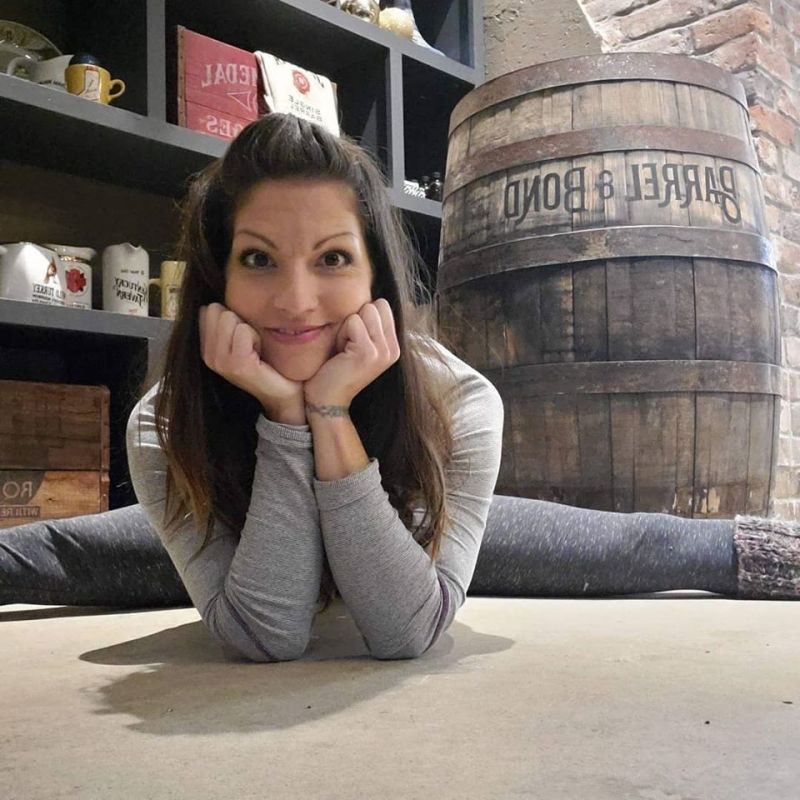 Yoga is a group of physical, mental, and spiritual practices that originated thousands of years ago. Yoga can be intimidating. Exercising and getting fit is one thing, however, twisting your body into positions and poses that seem unnatural or improbable, could be what's keeping you from yoga classes 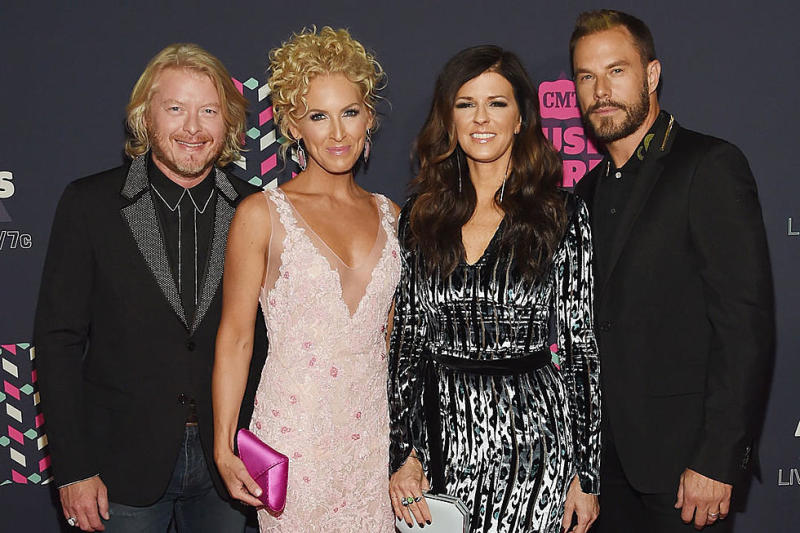 Little Big Town's Grammy-nominated song "The Daughters" struck such a nerve with its pointed lyrics about double standards for women that a protester even showed up at one of their concerts. 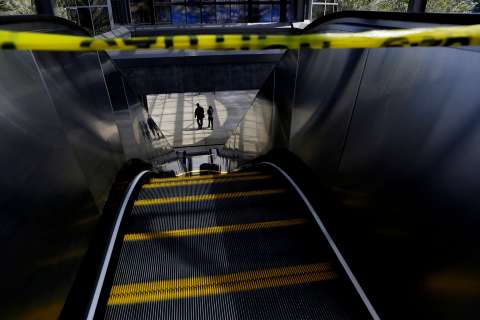 Travelers on the Mexico City subway system often blame authorities for broken-down escalators at subway stops, but Metro officials have another explanation: vast amounts of pee. 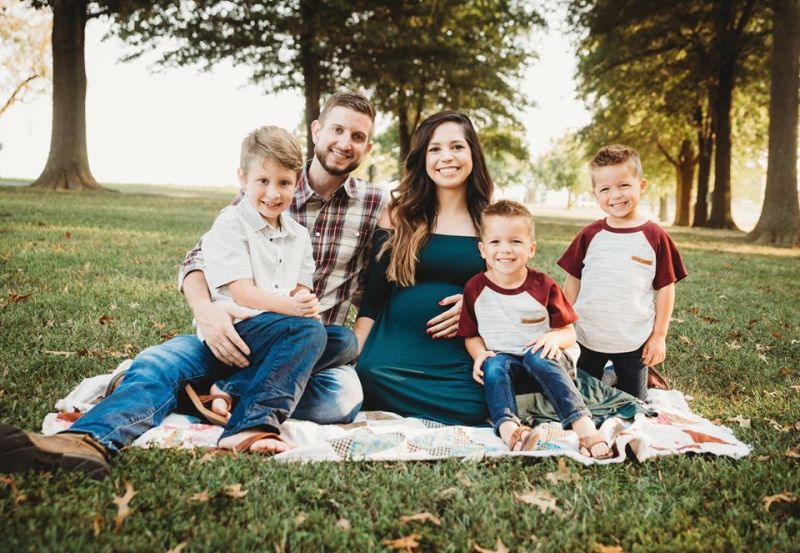 Mathis will have heartbeat bears for these parents. Heartbeat stuffed animals will allow moms to record their baby's heartbeat and that recording will be placed inside the stuffed bears through a sound module. These will be given for free to any mom that's contemplating abortion or who's experiencing fetal abnormalities.