Have you ever wondered who first thought of Water Balloons? 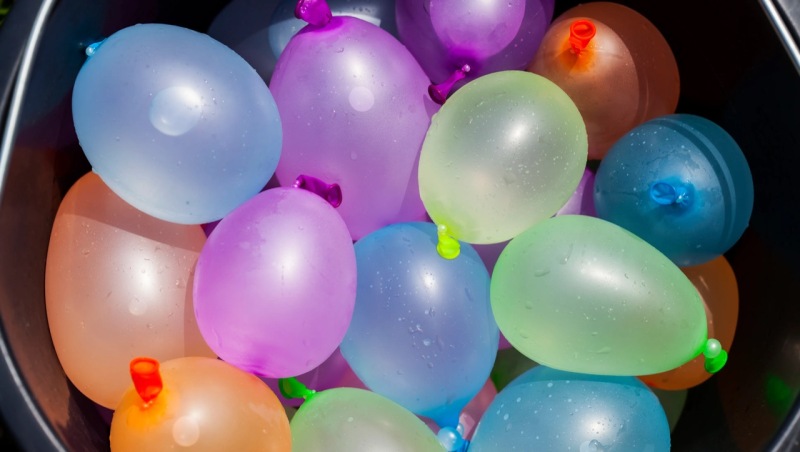 Water balloon battles are a childhood favorite summer activity for lots of kids, but do you know the history behind it? In 1950, an English inventor named Edgar Ellington attempted to create a waterproof sock using latex and cotton. When he filled it with water to test it out, he noticed that some of the water started gushing out. He was so frustrated, he threw the water-filled sock onto the table, and it burst. This gave him inspiration for a second idea. Shortly after, he named his idea "water grenades." Ellington's water grenades were the first water balloons to be on the market. With Ellington's invention he gave other inventors ideas to create their take on water balloons. Today, there are many water balloon brands to choose from and playing with them remains a beloved summer pastime for many people.
Read more from:
Top Stories
Tags:
None
Share: