The Paducah Board of Commissioners held a public hearing regarding the misconduct charges filed by the Board pursuant to KRS 83A.040(9) against City Commissioner David Guess. The charges stem from a series of text messages which included language with racial overtones sent on November 8, 2022, from Commissioner Guess to a City employee.

The public hearing lasted approximately 3 hours and 40 minutes. After hearing from the prosecution and defense and then after meeting in closed session as permitted by KRS 61.810(1(f) for issues which might lead to the discipline or dismissal of a City Commissioner, the Board approved a motion for the findings of misconduct and then approved a motion to remove Commissioner David Guess from office effective immediately.

Mayor George Bray read the following statement on behalf of the Board:

"Over the last 60 days, this Commission has had to wrestle with one of the toughest issues that City leaders will ever face. The decision to remove a commissioner, while very challenging and defining for the entire community, we believe sets a standard for behavior as leaders of our city going forward. While we have much work left to do, our community has made tremendous gains in the area of diversity, equity, and minority inclusion. This is one of the areas that defines the city that we all want to live in, where we want our children to live, and where others will choose to live as they make relocation decisions in the future. Simply stated, as a community we have made many gains and are simply not willing to take a step backwards."

City officials made reference to a

there is nothing in writing, no details,

no standards, nothing for anyone 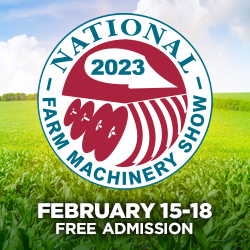 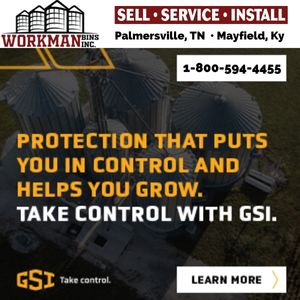 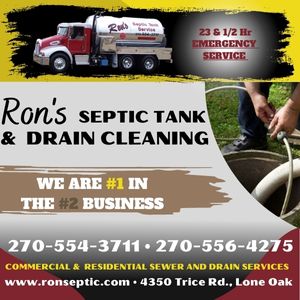 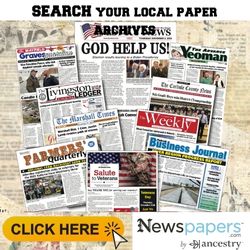